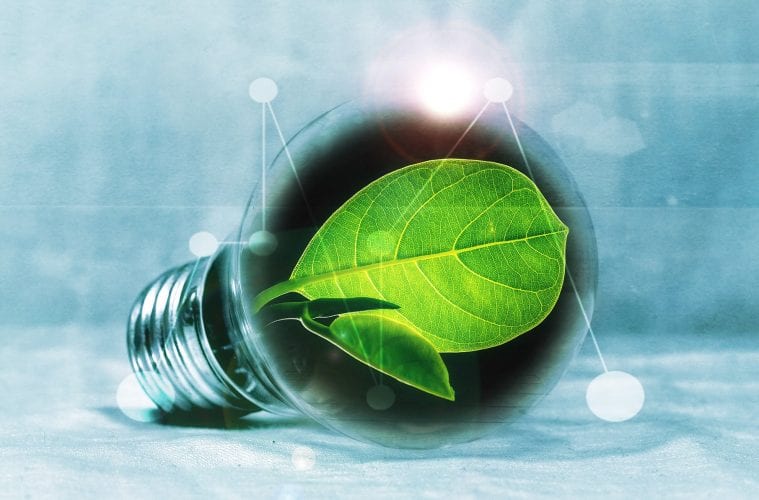 3 Green Industries You Should Consider Investing In

As we constantly shift towards a greener tomorrow, more and more green industries are being revolutionised by creative and inventive products, systems and philosophies that you should consider investing in as soon as possible because they are soon to become standard.

The old ways of doing things are rapidly changing, especially those that harm the planet, are wasteful or aren’t sustainable. The automotive industry, food production and energy sector are three of the powerful industries that are making big leaps and changing how they operate.

Because of this, some of the properties worth looking at for future investment include:

PHEVs and EVs are going to be one of the major contributors to drastically reducing carbon emissions over the next ten years while proper management of waste is starting to make some headway. Energy and food aren’t eternally sustainable resources but some companies are pushing the boundaries of technology and science to develop sustainable practices.

The 20th century saw the mass production of one of man’s greatest inventions, the automotive engine. Having been installed in everything that requires movement from trains, planes and motorcars, the petroleum or diesel-fueled engine has been one of the largest contributors to global warming.

In response to the threat of vehicle emissions, the auto industry has begun to develop commercially available electric vehicles and hybrids from manufacturers such as Tesla and Toyota. While hybrids are an excellent way to reduce your carbon footprint, electric vehicles are definitely the future, a cleaner future where Lift pumps no longer suck fuel from a diesel or gas tank into an engine that eventually releases noxious gases into the air via an exhaust system.

Electric car sales are accelerating at an astonishing 40% per year thanks to innovators like Elon Musk and the automotive industry’s eventual recognition that things need to change. Most established manufacturers now have their own range of electric vehicles including Ford, BMW, and Volkswagen.

With the advent of the electric vehicle, this is an exciting time in the car business and the results prove it. Tesla’s stock rises day after day and the company’s market capitalisation is currently worth $830 billion, the fifth highest on Wall Street next to Apple, Microsoft and Amazon.

The limited resources of the planet have been used for far too long to power cities, services  and ultimately our homes. Fossil fuels such as coal and oil with natural gas have been overused to such an extent that we are now running out of all three while resorting to dangerous practices such as even deeper mines, off-shore rigging and fracking. All of these are extremely damaging to the environment and can have severe consequences if mismanaged such as collapsed mines, breaches like the Deep Water Horizon incident and fracking-related earthquakes.

For many years the energy sector has been looking into alternative fuels that are renewable, sustainable and non-polluting such as solar, wind and hydro technologies as well as geothermal, however, this requires boring into the earth.

The photovoltaic cell, for example, has been around for a long time and solar power farms are being used in many nations with an abundance of the sun such as with the Australia-ASEAN Sun Cable that is expected to be completed by 2026 and will provide power to Singapore and Australia.

Specialising in wind farms and supplying energy to the UK, Germany and Sweden the world’s leading renewable energy company, Orsted of Denmark is currently worth $35 billion per year with a market capitalisation of $71 billion.

Overfarming and cramming animals into small spaces for the purposes of meat production is a practice that needs to change. Not only is it cruel to the animal but it poses all manner of health hazards such as viral infections that can spread between animals such as swine flu, avian flu, CJD and foot and mouth disease.

While organic animal farming aims to reduce many of the problems associated with mass farming, too many animals are still being slaughtered day after day in order to accommodate and feed a growing global population. On average 3 billion animals per day are killed with the intent of producing them for consumption.

Not only are we killing too many animals, but eventually we will run out of land to be able to house the animals that we use for consumption. Almost 60% of the land is used for livestock where they are raised for human consumption and croplands that are used to feed the livestock.

New advances in technology have allowed for the development of lab-grown meat. This isn’t the same as plant-based meat, rather a piece of meat such as a chicken breast that is engineered under lab conditions from a single cell of a single real chicken and the process can be repeated almost indefinitely. The implications for this type of meat production are profound, however careful balance must be considered as the agriculture industry could suffer should everybody choose cultured products.

The world’s current leader in lab-grown meat, Eat Just, isn’t yet listed as a public company but approval from most countries and the first supermarket sales of their meat products in Singapore is a good sign that this industry is moving in the right direction, so it would be wise to keep an eye on it and consider investing as soon as possible.