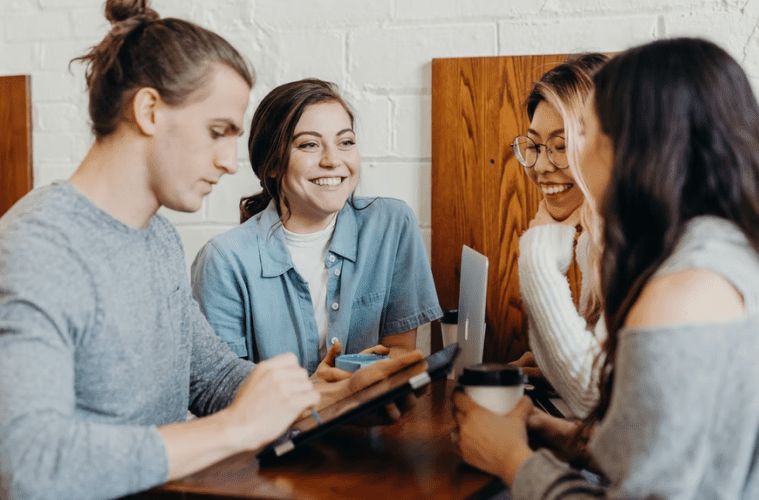 5 Ways To Keep Staff Mentally Content Each And Every Day

If you want success in the workplace, then you’re going to need to ensure you have the right people around you. If you’re working on your own, then the right contacts and advisors are necessary. If you have staff on board, then they’re going to need to be both trained and happy with what they’re doing. A lot can go wrong if you have people on your side who aren’t interested or content with their day-to-day proceedings. You often end up with employees quitting or falling out with one another as time moves on.

The good thing about leading a group is that keeping them happy and working isn’t too difficult. It’s a case of picking up experiences and learning along the way. Here are five things you can do to keep the content as they get on with their work:

Have A Plan For Each Individual

If each person knows what you want from them, then it makes their job a million times easier. They’ll know what they have to do and they’ll feel as though you have dedicated time to them personally. When people don’t feel appreciated or feel as though they’re just a cog in a machine, their motivation and overall happiness can dip.

Look After Their Health

If you head into work every single day thinking that you’re going to be placed into a bad situation, then it’s going to stop you from ever wanting to work to your fullest. It’s also going to make you question your position. If you look out for each person, it’s going to make them feel a lot more comfortable. Teaching them about a few things and using online health and safety training would work wonders. The more they know, the better they’re going to feel.

Be A Positive And Upbeat Character

Your behavior will have a huge impact on those around you – even subtle signs can be very influential. If you’re miserable each day, then it’s going to seep into the minds of everyone else around you. We’re not suggesting that you should be consistently positive as it can become tiresome, but just be sure to keep an optimistic and bubbly persona. It’ll benefit you and everyone else around you over time.

Give Them Something To Look Forward To

If they see a genuine light at the end of the tunnel, then they’re going to feel as though they’re something to really work for. It doesn’t get talked about much, but a lot of staff members aren’t bothered about reaching goals if they’re just doing the same thing over and over again to no avail. Give them something to accomplish in both the long and short term.

Ensure The Environment Is More Than Suitable

People do NOT want to work in terrible conditions. Sure, your first office or factory space may not be the greatest, but you can do lots of things in order to stop it from being a huge pigsty. Don’t allow them to work in cramped, unhygienic, and dirty environments.