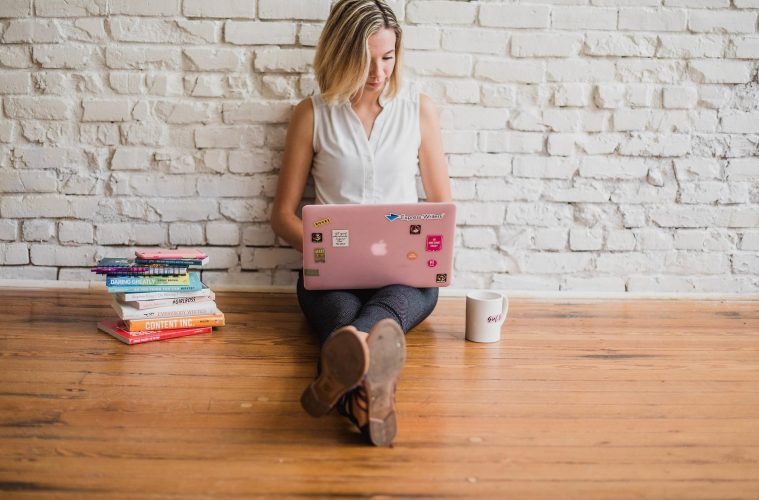 6 Points Why Businesses Need to Collaborate With Influencers

Coming up with a marketing plan is difficult, especially when a business does not have unlimited resources. Pinpointing the best methods without prior testing is also a challenge because you do not want to commit to a potentially risky idea.

Going for a tried-and-tested approach instead of thinking outside the box is a reasonable approach.

Who is an influencer?

As expected, the higher an influencer’s status, the more you will need to pay to strike a partnership deal with them. In some cases, you may need to pay your entire year’s worth of marketing budget upfront, and in others, a simple present, such as a free design for t shirt or a custom mug, is enough.

It is also worth noting that while we associate influencers with popular social media platforms, such as Instagram and Facebook, one should not disregard YouTube and Twitch TV. Content creators on these sites can be just as beneficial, if not more so, when compared to traditional social media influencers.

Reasons why businesses need to collaborate with influencers

Influencer marketing would not work if influencer content was unappealing. Followers engage in videos, stories, live streams, and other content not just because they like the personality they are following but also because the content itself is interesting.

Of course, if the content is entirely promotional, then the engagement is likely to drop. Or worse, receive negative feedback that damages the reputation of both the brand and influencer.

As such, it is important to discuss content ideas and reach a solution that satisfies both parties. After all, the goal is to make the brand appeal to an influencer’s audience and attract new leads, right?

A flexible marketing plan is another benefit of influencer marketing. Or rather, if a business does not have a lot of money to invest, it can still collaborate with influencers. Micro or macro-influencers might not have as many followers as A-listers and celebrities, but it does not make them less valuable.

If anything, fewer followers should be treated as a good thing so long as the engagement rate is great. You do not have to overpay for numbers and can focus on real followers that engage instead.

One of the biggest standout features of influencer marketing is that it allows businesses to improve their social media presence. Some brands struggle to attract followers. Hardly anyone takes a business seriously if it has only a few followers on social media.

As soon as influencers start talking about your brand, it gains momentum and sometimes starts trending, which brings new leads.

Despite the fact that influencers are commonly used to attract more followers, there is more to it. When it comes to social media, brands do not exist in a vacuum. Even relatively small niches have multiple brands competing among themselves.

Thanks to the help of influencers, you can overcome the competition and get ahead of them, thanks to raising brand awareness. And from there, you can build on the momentum and get the lion’s share of the market.

An average consumer is unlikely to trust a business. Instead, they would rather follow the words of a person (influencer) they admire.

Say that you are running paid ad campaigns on Facebook. The odds are if a random social media user sees an ad on their feed, they will likely ignore or find the whole thing annoying.

Meanwhile, if it is someone they admire and trust who puts a good word on the brand, the perspective changes.

Brands struggle to build credibility and authenticity from scratch, especially if they want to target younger demographics on social media. To click with millennials and Gen Z, you need all the help you can get, and collaborate with influencers are a perfect solution to the problem.

The last bit is about new audiences. Just because a business has some presence, it does not mean that it has attracted all the potentially interested leads, far from it.

In an ideal scenario, an influencer marketing campaign goes viral and reaches outside the current followers, which is an extra benefit to both the influencer and the brand.

And even if the campaign does not go viral, the brand still gets to expose itself to the influencer’s followers and grow its audience base.