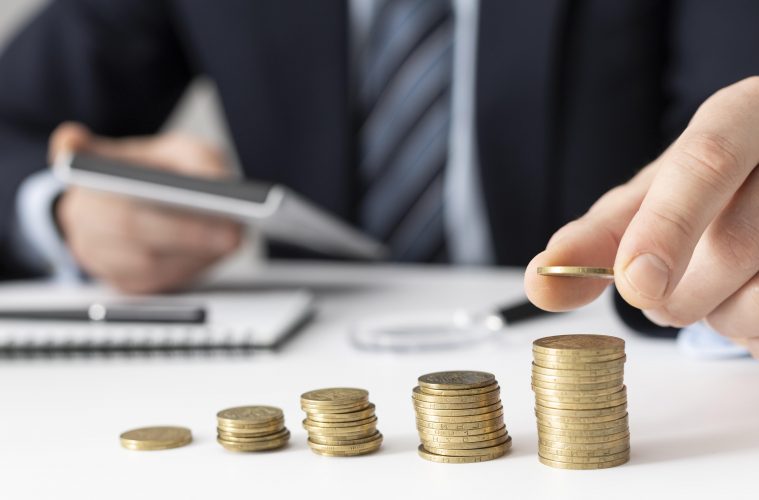 6 Smart Strategies for Managing Your Finances

While many esoteric and usually useless things are taught in school, managing your finances is not one of them. Subsequently, people become school leavers, sometimes attend university, and naturally, they struggle to figure out their money.

To get clear of the fog and adopt smarter strategies, here are six suggestions for managing your finances.

1. Get Clarity Around Your Money

We all get into established routines and our brain seemingly runs on automatic. Doing this around the subject of money leads to a financial fog. Instead of continuing, seek greater clarity.

Assess your current situation with money. What do you own? How much does the debt cost to service? Are you paying minimum payments on your plastic or a personal loan for another year?

What about your spending? How does it compare to your income? Are you saving or living paycheque to paycheque with nothing set aside?

While it can be unpleasant, getting clarity clear on your money sets the record straight. Then you can begin to make positive steps in the right direction.

If you have debts, what types and how much are they costing you?

When you have a personal loan, then it’s best just to keep going until it’s repaid.

Store card and credit card debt accrues interest on the balance, usually at unfriendly interest rates. Plan to snowball the debt by making higher payments on one of the debts to clear that one sooner.

Also, if you can, call up and successfully negotiate lower interest rates.

A financial budget is a tricky thing. Some people swear by them whereas other people do well without them.

If you’ve followed through on the first step, then you may already know what you’ve been spending in the past. This can be a good starting point to use as a monthly budget. Don’t forget new expenses, and those occasional bills too. Set aside enough each month to cover these, so they’re not a struggle to pay.

While setting a budget is useful, matching it to your spending is more important. For instance, spending more on eating than your budget allows could mess up all your figures.

4. Use a Financial App

A financial app for your smartphone is useful to keep better track of spending.

Usually, these apps are focused on one country, so it’s important to use one that’s tailored for your country and currency. This will often also let the app connect to your bank accounts, to download transactional data, which saves you from entering each transaction manually.

Money apps like Emma, Money Dashboard, and Yolt are popular for tracking spending, comparing results month-to-month, and setting goals to aim for.

5. Reduce the Number of Subscriptions

Subscriptions are an excellent business model for businesses. Cable companies have successfully used them for many years by signing people up for packages that they never seem to cancel. The same is true of gyms as well.

One way to reduce expenses is to go through and look for how many subscriptions you already have. Some you may have forgotten that you’re still paying for but don’t use their service. Others are not essential and can be eliminated to increase your debt snowball.

Increasing your income is an excellent way to bolster your financial prospects.

Changing jobs or getting a promotion at work may boost your income, but that only goes so far. Many people are looking at passive income strategies to increase what they can earn with their free time.

There are many approaches including creating a website, writing books, providing a service, and more.

With passive income, understand that it typically means you’ll need to be dedicated for a good chunk of time to create a system that will generate the income later. It doesn’t just materialize overnight. However, if you aim to make it something that won’t require much involvement once you’re reached your side income goal, then that’s the right idea.

Some ideas are more personally involved than others. Business models can rely on third parties to perform the work, leaving you as the manager-owner. Others such as running a YouTube channel mean you’ll need to keep making videos to maintain the earnings.

By taking control of your finances, both on the income and expenditure side of the ledger, it’s possible to make great strides in the coming years. Failing to do so may mean you’ll just drift along. And that probably won’t be satisfactory to you.