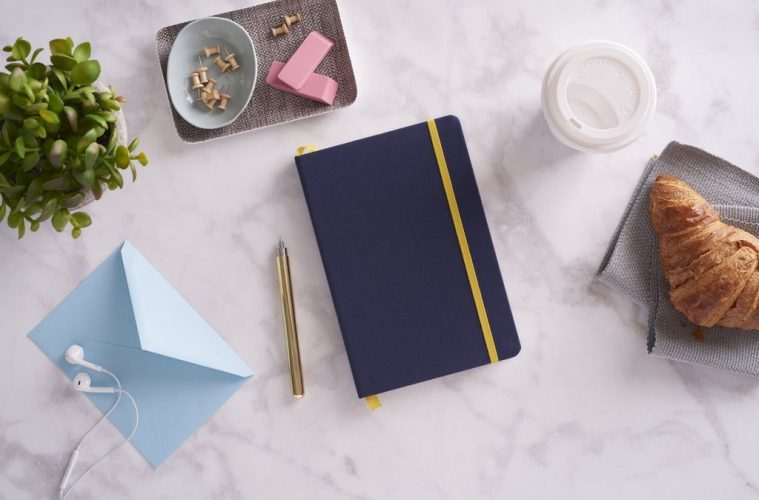 This article will explain the key points and tricks required to stick to a new years resolution.

We’ve done the hard work of analysing the empirical studies to provide you with answers.  Here are the summary and conclusions to the studies, which explain the best methods to be used to increase your chances of sticking to your new years resolution. Be a part from the 8% who continues their goal throughout the year. (Cecil Alec Mace, 1935)

“Alec Mace first came up with the concept of goal-setting to help people achieve more with their objectives 80 years ago.”

Graduates of the MBA program were asked “Have you set clear written goals for your future and made plans to accomplish them?” The results of that question were:

10 years later Harvard interviewed the members of that class again and found:

1. The 13% who had goals but not in writing were earning on average twice as much as the 84% of those who had no goals at all

2. The 3% who had clear, written goals were earning on average 10 times as much as the other 97% of graduates all together.

Write your new years resolution down, read and re-write the same goal as frequently as possible. Consider using a daily planner.

Graduating seniors were asked whether they had written down the specific goals that they wanted to achieve in life.

Twenty years later the researchers tracked down the same cohort and found that the 3% of people who had specific goals all those years before had accumulated more personal wealth than the other 97% of their classmates combined.

Similarly to the conclusion in the above Harvard study, write down the new years resolution but also make sure it is specific.

Make It A Written Habit

A great tool which we religiously use here at Start Smarter to give us some structure to our day is  a planner/diary. We find it allows us to form a positive daily habit to achieve the longer new years resolution. There are various planners on the market, however make sure the planner has space for the following;

Here’s the one we use and highly recommend!

SELF Journal by Best Self Co 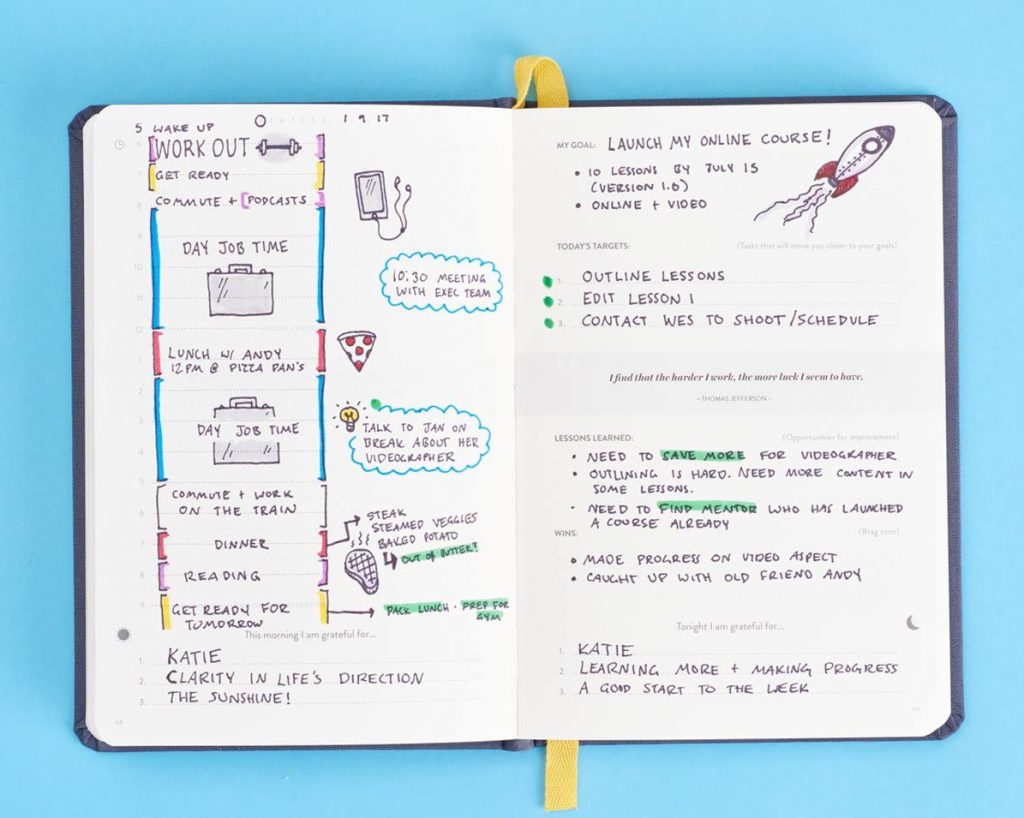