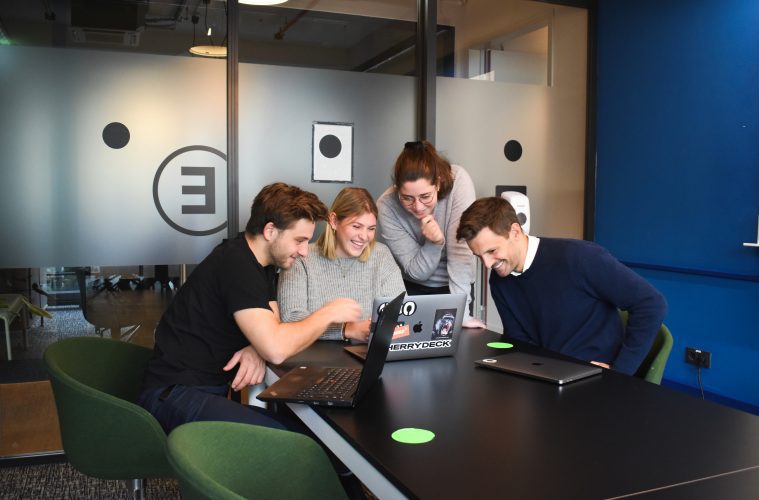 Alternatives To Hiring Full-time Employees as a Startup

Startups usually don’t have a lot of money to play around with. Unless they’re being assisted by investors, they usually have a very small budget to make their business successful. As such, they need to try and squeeze every bit of value from their budget as possible, especially if they’re looking to grow into a fully-fledged company in the future. So if you’re aiming to save money and want alternatives to hiring a full-time employee, here are a few suggestions.

Understand what you’re hiring for first

It’s extremely important that you understand exactly what you’re hiring for before you decide to post job listings of any kind. For example, if you only need a temporary worker to help you answer support emails for a few weeks, then make it clear that the contract only lasts for that period. You can always make amends such as offering them more hours later, but it’s common courtesy to outline exactly what the role is and how long it’s expected to take.

Working with a temp agency is a great way to fill your business with contractor workers that can generally fit into almost any role. This is a fantastic low-cost way to fill in skill gaps and to get things done quickly and efficiently, and their versatility means they can handle everything from tech support roles to kitchen staff in your restaurant. With so much versatility, we’d suggest temp workers as one of the best alternatives to hiring a full-time employee, especially if you have a limited budget. However, there are also some other choices to pick from as well.

Seasonal workers are much like temporary workers, only they usually appear during certain seasons. For example, if you run a small store that gets fairly busy during the holiday season, then you may want to hire a few seasonal workers. These types of staff are generally very reliable, but their skills can vary depending on their experience.

Sometimes, a temporary worker is a little too much for what your business needs. If you need someone to do a highly specialised role for a short amount of time (such as accounting) then it’s often best to just outsource. Outsourcing helps your growth because you gain access to specialised skill sets without having to pay serious money to hire an expert in to your business. There’s no doubt that it’s costly, but it’s much cheaper than the costs associated with hiring a full-time employee.

Freelancers are similar to outsourced staff, but the main difference is that they’re usually involved in some kind of creative role and are thus paid and managed differently. If you need something designed, it’s usually a good idea to choose a freelancer instead of hiring a new member of staff, but you could also look at a design agency that works with many different in-house designers. Freelancers are generally chosen for their unique style or approach to a problem, so only consider this if you’ve had personal contact with a freelancer and want to specifically work with them.