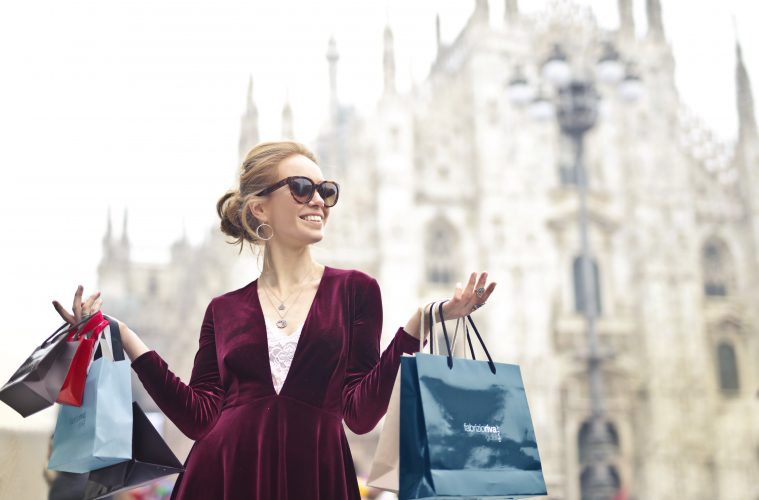 Are You Sure You Can Be Bothered to Be Rich?

One of the biggest wishes that people have is “being rich”. Who wouldn’t want to have money, right? Imagine being rich beyond your wildest dreams, having enough cash in your bank to retire early and ultimately being able to spend it on whatever you want.

You could buy yourself whatever home you wanted, hang out with other rich and famous people and also give money to any charity that you want to support.

It sounds great being rich, but can you really be bothered?

Let’s face it, if being rich was easy then you probably would’ve gained a significant amount of money already. Sadly, that’s probably not the case (especially if you’re reading this) so let’s examine the realities of being rich so you can ask yourself again if it’s worth being wealthy or not. 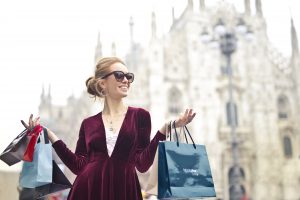 Are you prepared to handle the fame?

When people get rich, they don’t do it without getting some attention. Imagine if you suddenly won the lottery, how long do you think you could hide it? What about if your business grows huge and starts to get worldwide recognition? Do you think that people will think it’s nothing special? Of course not!

You’re going to get a lot of attention when it comes to being rich. If you’re in such a great financial situation that you can spend your money on virtually anything, then your friends, family, acquaintances, social media followers, coworkers… generally, anyone associated with you in some way is going to notice it. If you don’t think you can handle this fame then it might be best to avoid getting rich. There are subtle ways to do so, but with great wealth comes a lot of questions, and sooner or later you’re going to slip up and let the cat out of the bag.

Are you ready to own a business?

If you’re working for someone then you’re never going to get rich–it’s that simple. Sure, a large salary such as that of a CEO or a doctor is a significant amount, but it’s also incredibly hard work and requires years of study, training and experience. In addition, you will always have a limit to how much money you earn. Your income is controlled by the company you work for and there is rarely anything you can do that will increase your wages past a certain limit.

As such, you need to own your own business if you want to be rich. With your own company, there’s no limit to how much you can earn. As long as you make a great product or offer a fantastic service, customers will always pay you for what you do. Even working solo as a Freelancer has more potential for higher income than a stable job. There are other methods too, such as investing your money and trading.

Sadly, if you’re unsure how well your business is going to run or how often you can find work as a freelancer, you’re ultimately going to lose your income and your job. Being rich means you take risks and there’s no getting around that.

Are you willing to take responsibility?

Being rich means that you have a lot of power, and much of that can affect how you deal with everyday things. For example, if you’re rich and own a company that sells a certain product, then you represent that company and you are responsible for your employees. If something happens such as an employment dispute or an argument at work, you’ll need help from a solicitor like Slater Heelis to settle it. If a customer accuses you of something negative, then you also need to protect yourself. There are many responsibilities to uphold as a wealthy person because the way you built your wealth is going to stick with you forever.

In short, being wealthy means that you paint a target on your back, and you can guarantee that people will take shots at you. Whether it’s to make fun of the way you do things, to criticize your recent actions and decisions or even to attack you in public, there are many considerations to keep in mind.

What you’re probably looking for is financial stability

As you can probably tell by now, being rich come with many responsibilities and negatives. Yes, it’s great to have money, but the journey to get there is a difficult one and you’ll be constantly monitored by people around you. Some people can handle the fame and fortune while others can’t. Some are capable of making their wealth while hiding in the shadows, but why make so much money if you can’t flaunt it?

What you probably want in reality is financial stability, not wealth. Being able to buy a boat or a house whenever you want is great, but how many people would make those impulse buys? Something more realistic, such as buying the latest smartphone when it releases, is much more reasonable.

Having the money for luxury purchases whenever you want them isn’t being rich–it’s called being smart with your money. Many people confuse wealth with being able to purchase anything in the world they want and splash their cash however they like. Sadly, this really isn’t the case.

Real wealth and financial freedom comes with budgeting, learning how to manage your savings and ultimately stretching your money. This doesn’t require you to own a business, it won’t put you in the spotlight and you won’t have a target painted on your back. You can live your life how you want, have money to spend when you like it and not have to worry about other people.

So can you be bothered to grow your wealth and get rich? It’s fine if it sounds daunting. There’s only a very small percentage of people in the world that would truly be considered rich, so there’s nothing wrong with being smarter with your money instead of earning more money.