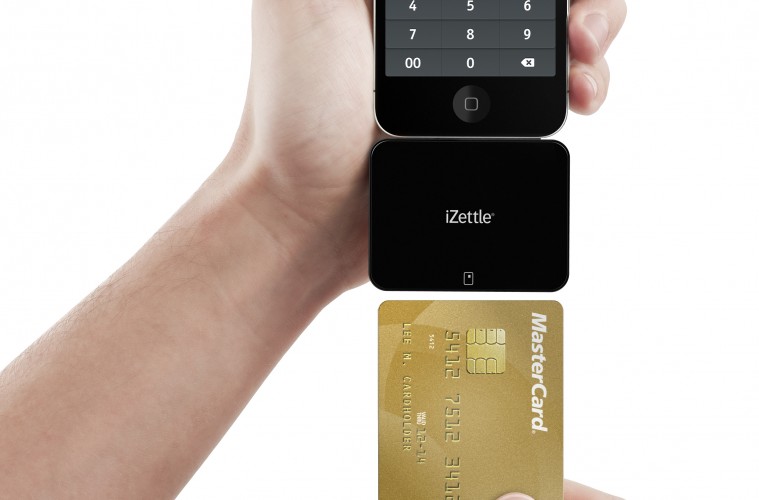 Card payments – coming to a smartphone near you

UK businesses and individuals will soon be able to accept card payments using their mobile devices thanks to Swedish company iZettle.

iZettle, the creators of the app and device which allows users to turn their iOS device (iPhone or iPad) into a credit card terminal announced that it has launched its invite-only beta program to the UK. This means you can request to be a part of their beta (test) programme allowing them to experiment their products on users here in the UK.

This is great news to British businesses which want to accept card payments on their mobile devices because Betas lead to releases, meaning this product will soon be available to everybody in the UK (if all goes well).

The only downside to iZettle is that unlike the US’ ‘Square’ and ‘PayPal Here’ it does not accept Visa card (arguably the most popular in the UK) payments. Only Matercard, American Express and Diner Club payments are accepted. If they do not implement Visa payments soon, iZettle could be shooting themselves in the foot with both ‘Square’ and ‘PayPal Here’ coming soon to the UK.

iZettle charges 2.75% for Mastercard, 2.95% for American Express and 2.75% for Diners Club transactions.

We’re happy to see such a service finally hit the UK here at Start Smarter and can’t wait to get accepted (if we get accepted) for the Beta test to write a review for you guys, however we still think that no Visa is a large downfall. Lets not forget that it is in Beta stage and Visa is sure to be added to the service. We’re sure the guys at iZettle won’t let the competition move in front of them when they’re so far ahead in the UK market.