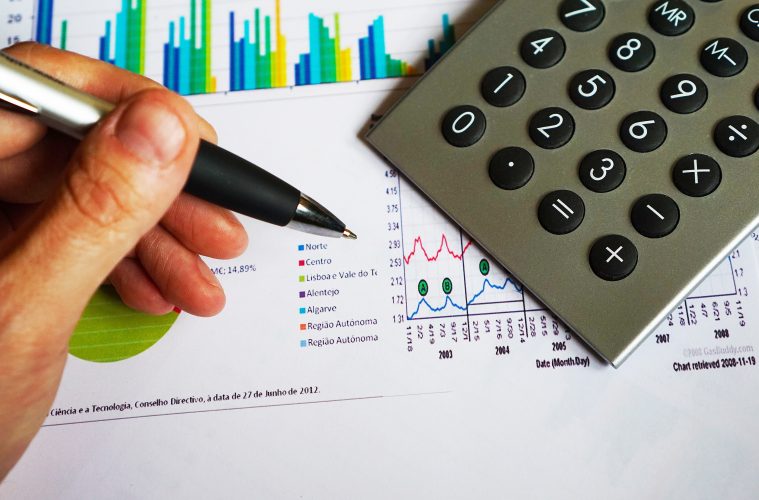 Digging Yourself Out Of A Ditch Of Debt

Debt might be one of the scariest four letter words in the English language. Even the thought of it is often enough to send a lot of people into fits of sheer panic. It conjures images of bailiffs knocking on your door and losing everything you have.

Now, the truth is that debt is just a natural part of living in modern society, but that doesn’t make it any less scary. A lot of people believe that debt is just a bottomless pit that they’re never going to be able to get out of, but that’s simply not true. In reality, it’s entirely possible to get out of debt; you’ve just got to be smart and responsible about it. With that in mind, here are some ways to dig your way out of debt.

One of the very best things that you can do when trying to deal with debts, especially when you have multiple debts that are causing you a lot of anxiety is to consolidate them. Services like debtconsolidation.loans can help you take all of your debts and turn them into a single monthly payment that covers everything. Not only does this potentially reduce your overall monthly charges but it can also make dealing with your debts a lot less emotionally taxing. Having one payment to deal with instead of dozens is a whole lot easier to deal with.

The truth about debt is that a lot of it comes about because people simply aren’t able to be more disciplined about their spending. Of course, that’s not always the case, but it’s important to understand that you’re never going to get out of debt unless you learn to make some cuts here and there. Think about the things that you spend your money on that really aren’t necessary. By cutting back on those luxuries, you’re going to find it a whole lot easier to improve your life and finally get your finances back on track.

There’s a strange attitude that a lot of people have that they simply don’t want to talk to other people when they’re having money problems. However, doing this is only ever going to make things harder and make it easier for you to hide your head in the sand. Confiding in the people around you and accepting their help can not only help pull you out of your debts but can also make it a lot easier to avoid falling back into the same bad habits that got you into that situation in the first place.

Now, one important thing to remember is that just because getting out debt is possible that doesn’t mean that it’s going to be easy. In fact, getting out of debt can often be a pretty serious challenge. The key is to take things one day at a time and never lose sight of what you’re trying to achieve. If you can do that, then you’ll be able to escape your debts much faster than you might expect.