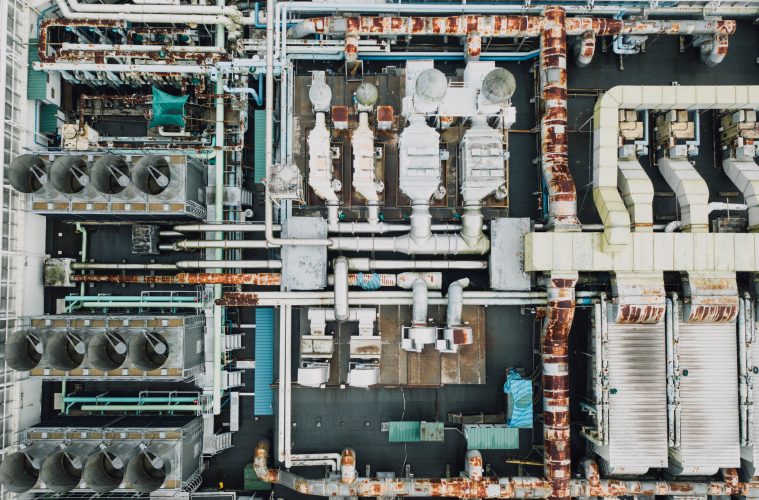 Faceless Factory: Modern Tech Which Can Replace A Human

In recent years, there have been loads of different articles and theories spread across the internet which explore the potential damage which automation could cause in the future.

With people worried about their jobs, the economy, and even robot rights, it’s important to understand exactly where this can cause problems. To help you out with this, this post will be exploring some of the parts of modern factories which have already been taken over by tech. Along with this, though, it will also be considering the future impact on this sort of approach.

Of course, as the very first tool to consider, robots have had a place on construction lines for many years. Being able to handle some jobs which much greater speed and precision than a human, it makes sense to use this sort of device for a lot of applications. Most of all, though, they are used to carry out menial tasks which are either too boring or dangerous for people to do. As they get more sophisticated, this could slowly see more and more jobs disappearing. This makes it a great time to think about broadening your skill sets to include work which robots simply can’t do, like design.

Humans are very forgetful when compared to a machine. Along with this, eyes can often fail to do their job correctly, making it hard to know if a factory is in good shape. Industrial vision inspection tools can handle this work without a single human being involved. If a machine is about to break, for example, a camera will be able to warn the person responsible for it, automatically ordering parts and contacting a repair business.

Robots and cameras aren’t able to do a good job without having some artificial intelligence in the works. Enabling modern machines to adapt as they learn, this sort of technology is enabling companies to use their robots for a huge range of different jobs, including ones which they weren’t originally designed for. Of course, this sort of issue could lead to a lot of the world’s jobs disappearing, and this is one of the biggest concerns people have about technology taking over.

In reality, it’s very unlikely to see the big changes covered by this post within the next few years. Automation is simply too expensive at the moment, and most businesses can’t afford to make use of it. After a couple of decades, though, this could all change, leaving loads of people to find work in roles which are being slowly taken. To solve this issue, simply looking for a new path now could be the best action you have available.

With all of this in mind, you should have a good idea of the tools being used in modern factories to take work out of the hands of people. While this is happening all over the world, the richest countries are likely to feel the impact first, followed by those which will take a little longer to evolve their infrastructure.