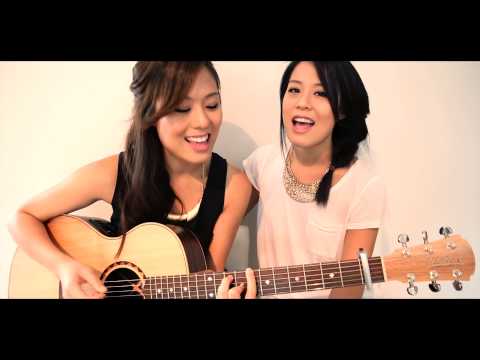 We fairly rarely write posts about music, but we had to for this one. This mellow version of Psy’s – Gangnam Style has achieved 5,000,000+ hits on YouTube since it’s first release. As soon as I played this version by the two girls forming the group called Jayesslee, the whole office asked me to put in on repeat.

I hope you enjoy this cover song as much as we did in the office! If you like this song, you can purchase it of iTunes via the following link: http://bit.ly/14EB03z

What do you think of this song? Like or dislike it? Has it had the same soothing effect on you as it has us? Share your comments with us below.