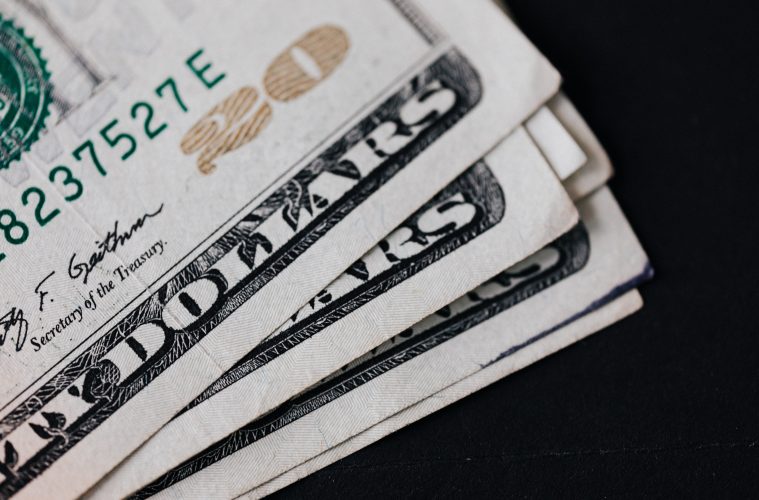 If you don’t find yourself handling foreign currency very often despite working in e-commerce, there’s likely one of two things going on. Either you haven’t yet opened up to all of the markets available to you, or you have been getting complacent when it comes to foreign exchange payments and allowing large payment processors to take you for a ride.

Given that e-commerce grew by 50% throughout the pandemic and overseas remittance also rose during this crisis in many countries, it’s clear that these two go hand-in-hand. Causation doesn’t equal causation, but the link makes sense – international trade revolves around the exchange of currency and even Foreign Direct Investment. E-commerce has very few boundaries to selling overseas unlike traditional retail, with courier services offering increasingly competitive rates and accessible services to deliver overseas.

What many people forget about buying a product from overseas is that the price you’re paying is being dictated by exchange rates. When selling domestically, the price is set by the seller based on various factors: the cost of the sale and competitors’ pricing, for example. However, this base price must be converted for countries around the world.

So, a $50 product may cost £35 one day, but £40 the next. This would be a case of the seller selling purely from the base price and the exchange upon buying is completed, albeit often with a high exchange rate markup or fee. However, often to create stability, a Euros price may be set manually. But, in an attempt to hedge against fluctuations in price, the Euros price set may be considerably worse than the market rate. Airlines tend to take the latter approach and given that demand is affected by price, a poor exchange offered to the customer will likely reflect in fewer sales for the business.

One issue that is always married to dealing with current is volatility, and there’s lots of it at the moment. If it’s not the war in Ukraine, it’s the cost of living crisis. In the UK, inflation has been hitting 7.8%, which on paper seems like a devaluation of a currency. However, if the Bank of England continues to respond to this inflation by increasing interest rates, it could appreciate the pound, making it more attractive to save in pounds than before. Though with 7.8% inflation and 1% interest rates… How much effect will this even have? That’s a negative 6.8% return in real terms. More likely is that an intentional recession is being conducted by the BoE to prevent further inflation, which hardly makes the pound attractive.

Of course, it’s not just the pound that matters either, as exchange rates are a two-way street. The USD to the Euro has been making strong strides in strength over the past few months. A weak pound and strong USD would actually be good for a UK business with American customers, but it’s often cyclical.

When it comes to volatility, forecasting that there will be some is as good as it gets, as forecasting the direction the price will move is just simply too difficult – or arguably too random. This volatility is a huge currency risk to businesses whose revenue is relied on from overseas customers.

Setting static overseas prices as touched on earlier could protect you from such fluctuations in exchange rates, but it’s extremely time-consuming to do this in multiple currencies and keep them up to date. Still, doing so could help avoid odd pricing that has been calculated by converting the price from the base currency. But, you’re still in a position where you will need to exchange the money back to the base currency after receiving FX payments. This is ultimately where businesses are getting stung.

A dedicated FX provider can be the perfect solution for selling products overseas. Collecting revenue in multiple currency accounts means having total control over your cash. This allows you to exchange whenever you want, and for the most competitive exchange rate as possible – much cheaper than the exchanges facilitated by large payment processors, and cheaper than internationally sending money via a bank account.

Given that we cannot predict currency movements accurately, having control over when to exchange may not seem important. However, when considering the possibility of hedging products provided by FX specialists, suddenly this becomes the most important aspect of mitigating currency risk.

With a reliable income each month from a given overseas currency, you can be confident enough to place a Forward contract with next month’s international payments. This means locking in a contract to exchange money back into your base currency on a given date in the future, but at an exchange rate agreed upon now. Whilst you pay a fee, this completely protects you from the change in the exchange rate.

This isn’t just about hedging the worst-case scenario of a currency totally crashing, as this is a low-likelihood scenario anyway, but it’s about creating certainty. Knowing what future exchange rate you will vastly improve the accuracy of cash flow forecasting and understanding your finances better – also allowing for more consistent business payments to suppliers. Paying a supplier abroad is also a cause of a lot of wasted fees and terrible exchange rates when relying on the likes of Payoneer, PayPal, and bank transfers.

Finally, if you’re not able or willing to hedge, an FX provider can provide other functions to help achieve the most optimal rate. For example, setting price alerts that notify you when a preferable rate comes available can mean exchanging at that moment. It’s not wise to try and time this, but if you weren’t in a rush to exchange (or do it for periodic regular payments) then setting up an alert can only help be opportunistic when presented with a swing in your favor.