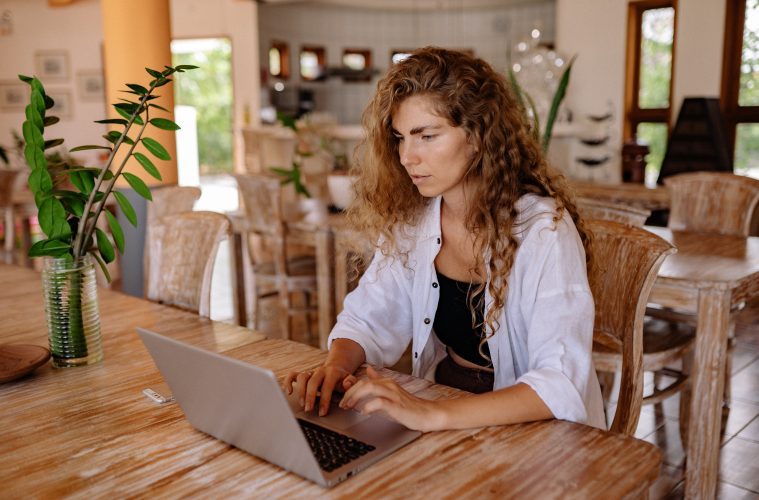 How to Get Started as a Young Entrepreneur

There’s no doubt that the great recession and financial crisis of 2009 triggered a seismic economic shift, creating a generation of so-called “accidental entrepreneurs” who sought to negate the uncertainty by launching their own ventures. Following is an idea for a young entrepreneur.

This is borne out by the numbers, with some 13% of surveyed small business-owners now classed as Millennials.

This shows that more entrepreneurs are achieving success as Millennials and young adults, including examples like Ben Francis. The CEO of Gymshark, Francis launched the billion dollar brand by printing T-shirts in his garage and has since gone on to achieve huge success.

Getting Started – The Importance of an Idea for a Young Entrepreneur

Every good business starts with an idea, which must be both aligned with your skillset or passion and commercially viable in equal measure.

Of course, you’ll need confidence to back and support your idea, while it’s also important to gain feedback from outside your immediate circle of friends and family.

Make no mistake; researching your idea and broader concept is crucial, both in terms of its commercial viability and whether or not the product or service can be delivered at a profit. Determining the latter requires you to carry out detailed and extensive research, which should canvas the efforts of competitors within your target space.

Remember, just because a gap exists in a particular market doesn’t mean that you have a viable business idea, as this may simply exist as the underlying idea is not viable or in-demand within the consumer market.

If you are onto a winner, the next step is to financially support the venture and choose the right financing model.

There are several ways depending on the structure of your venture and its capital requirements. For example, you could look to seek out venture capital for high value or tech-led startups, which may be more cost-intensive and require a significant lump-sum upfront.

If you want to build additional income while working, you could also consider seeking out passive earnings through derivative assets such as forex. Fortunately,by using the trading platforms on Oanda you can begin trading easily and begin to scale your efforts over time without assuming ownership of the underlying financial instruments.

This is a form of bootstrapping, and on a similar note, you could choose to launch your idea commercially as a side hustle.

This provides an alternative route into entrepreneurship, allowing you to work and maintain a primary income as you scale your efforts. This is also easier is some markets, such as drop shipping or any kind of ecommerce venture.

Making these decisions is key to the future success or failure of your venture, and you’ll have to strike the balance between being decisive and measured in your approach.

Similarly, you’ll need to continually network in your quest to build contacts and a viable client base, as this is universally beneficial across all markets and industries.