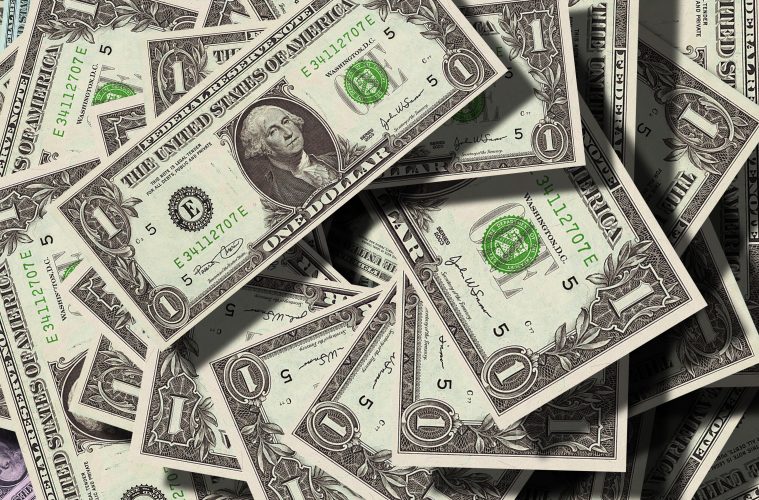 There’s a huge difference between how the wealthy go about making an income versus how people that aren’t wealthy.  Indeed, there’s a huge difference between how wealthy people think about their time when compared to people who are stuck on the financial treadmill associated with the rat race. Or indeed, being a cog in the wheel, where often employees work just hard enough to keep from being fired and employers pay just enough to keep them from leaving.

If you’re wanting to generate wealth then the first thing you need to do is shift your paradigm, meaning the thoughts you think and the outlook you have on wealth, financial abundance, and also career.  Whilst money isn’t everything, within a career, having money can be an important determinant of your quality of life.

In his book “Rich Dad Poor Dad”, Robert Kiyosaki presents four different ways in which people make an income and puts them into one of four categories; employee, a small business owner or self-employed, investor and big business owner.

Employees are by far the most common, in part because it is the easiest path but also our school system and society at large conditions us to be employees rather than business owners.  Unfortunately, however, being an employee is often the most ineffective way to go about creating wealth, because as an employee you are essentially trading your most vital and finite resource (time) for money.

The term small business owner, in this context, relates to people that ‘own their job’ such as a self-employed massage therapist or personal trainer; where they are essentially still trading their time for money but have more control over their working life.  When it comes to generating wealth, however, there’s a limitation to how much you can charge for a unit of your time and there’s only so many hours a week that anyone can realistically work – therefore, being self-employed or setting up a small business isn’t necessarily going to lead to wealth.

The financial rewards of having a small business can be substantial, but usually this isn’t until the point where there small business tips into being a big business, as for most people they are simply trading the security of a job for the insecurity of doing the same job, but without any guarantee of being paid.

The big business owner has leverage; meaning they leverage the efforts of others, or even systems, in order to generate income passively.  That said, this doesn’t need to be someone going out and creating a vast empire like Richard Branson. It could be as simple as someone with a fleet of ice cream vans.

Now, the small business owner would run an ice cream van generating £200 profit from selling his ice creams, whereas the big business owner, would look for ways to scale this so that he was not directly exchanging his time for money.  He would go out and buy five ice cream trucks and employ five people to serve ice cream; meaning, he would be generating £1,000 profit rather than £200. Admittedly, there would be staff costs, but the principle of leverage in this sense is extremely important in generating wealth as this is how the wealthy become wealthy; they build systems.

The investor has true leverage; as rather than work for money in the conventional sense of swapping time for money they have it so their money works for them.

The investor mentality is to visit flying homes in order to find out how much their property is worth and then look at ways of leveraging that capital to generate more money in the medium to long-term.  The most common type of investor today, despite all the glitz and glamour around cryptocurrency millionaires that invested £5,000 which has shot up to six figures, remains property investment.

Now that we have a grasp of the four ways of making money, let’s look at three general principles to help you adopt the mindset of the wealthy:

You can have, be and do anything you want – you just need to find, and walk down the path that lead there.  Those with the wealthy mindset understand the importance of having big dreams as they understand it’s no harder to achieve a big dream than it is a little dream; it just requires a little more self-belief and action.

Many highly successful people talk about the importance of thinking positive and in this vein, they develop a vision board, in order to connect with where they want to be in life.  They then employ the power of positive visualisation, similar to how athletes spend hours upon hours visualising themselves winning a race.

See, there’s a common misconception in that people think you need lots of money in order to begin investing, yet if you have just £100 in your bank account, you can and should start investing a small portion of your income and net worth, as this will get you into a good practice for when the numbers get higher.

A top tip, on this front, is to transfer 10% of each paycheck into a separate investment account and 10% into a savings account; and have this going out automatically, so you don’t even notice it going, just like how tax is taken at source.

This way, you won’t notice the money that’s not available to you – yet you will be building a nest egg for the future that combines the security of savings with the earnings potential of investing.