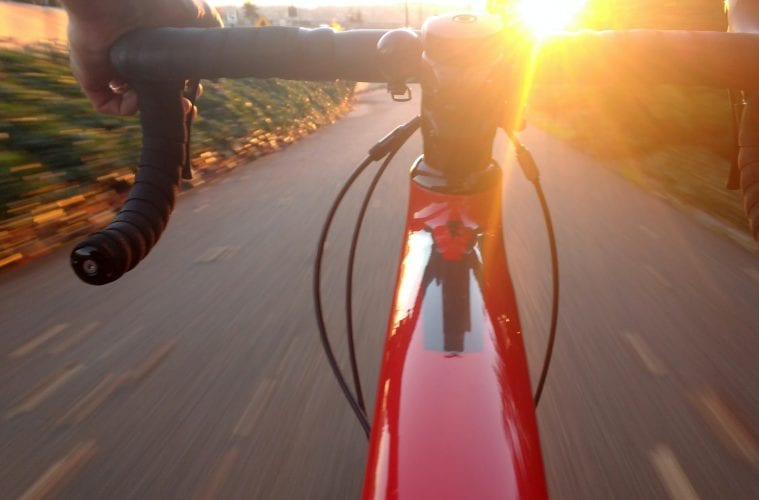 If you are lucky enough to live in Wales and to have an employer that is offering the Cycle to Work scheme, then you should definitely take them up on it! It’s a great opportunity to get fit, save a lot of parking and traffic headaches, and do your bit for the planet.

What is the Cycle to work scheme?

The Cycle to Work scheme was first introduced in 1999 to encourage more people to ditch their cars and to bike to work instead.

The basic idea is that you can spend up to £1000 tax-free (more, depending on your scheme limit) on a bike and equipment to go with it, like a helmet, lock, and lights. You won’t pay anything upfront; the money will come out of your salary each month before tax. This means that you could save up to 42% by buying a bike through the scheme rather than independently.

According to Business News Wales the scheme has been highly successful, with cyclists now travelling more by bike than they had been before. The average distance travelled by bike has increased, and in 2017 37% of bike trips taken were for commuting purposes.

One of the huge benefits of ditching your car and cycling to work instead is your health.

If you’re riding your bike to and from work, you won’t need to try and find time to exercise in the morning or evening after work because you will have already done your daily work out during your commute! This means that you are more likely to get exercise each day, which is great for your health.

There are a host of health benefits to taking up cycling, including:

If you ride a bike to work rather than driving your car, you won’t have to stress about finding a parking space! You can simply lock your bike upright outside the office.

Plus, rather than sitting in a traffic jam every morning, you’ll get to enjoy a lovely bike ride. Traffic jams have been shown to be pretty bad for our health. Riding a bike instead means that you will inhale less pollution and also get less stressed during your commute. Win-win.

Save money on a brand new bike

The Cycle to Work scheme Wales offered by Swansea-based Cycle Solutions has an enormous range of brand-new bikes on offer. They deal with over 400 top brands, including Specialized, Giant, Cannondale, and Scott, which means that you can choose the bike that’s perfect for you.

They even have a team of expert advisors who can help you to choose the perfect bike for you, meaning that you will get the most out of your cycling experience that you can.

Do your bit for the planet

As well as benefits to you, by switching your car for a bike, you would also be helping to protect the planet.

Not only does cycling rather than driving reduce the level of harmful carbon dioxide being produced, but it also has other benefits for the planet. More cyclists mean a greater need for green spaces, which help the planet by producing oxygen and taking carbon out of the air. It also reduces noise pollution, and perhaps most importantly, it inspires other people to change their behaviour and take up cycling.