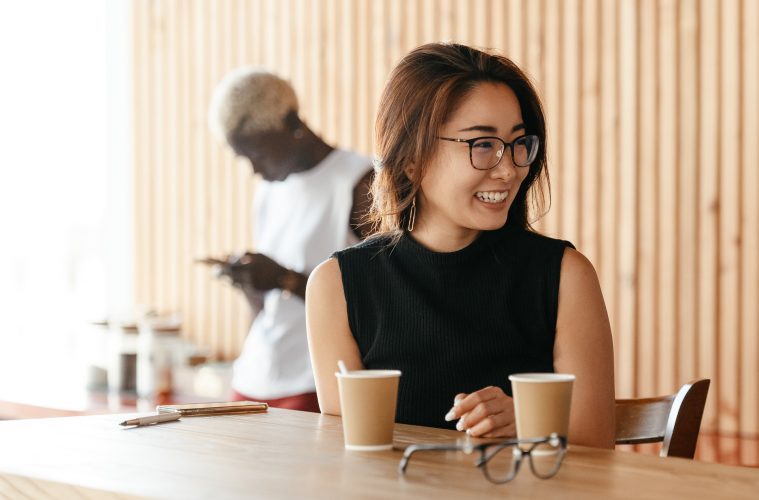 Pros and cons of a four-day week

The four-day workweek is a concept that is rapidly catching on, especially with everyone rethinking their working conditions over the past year and a half. Alongside the “Work from home” debate is the underlying argument of the four-day week. Microsoft Japan, a four-year Icelandic trial and the cultural norm of countries like Norway, Denmark and Germany have shown that reduced hours will raise productivity and therefore profits. There are both pros and cons of a four-day week for businesses.

But some are still skeptical. Take a look at the pros and cons of a four-day week to help you decide if it’s the way forward for your business.

In a study conducted by Sanford University, a correlation was revealed between productivity and overworking. Employees who are overworked are less productive. This is backed up by Iceland’s 2015-2019 trial in which workers expressed less burnout and getting more done. Most of them, 86% to be precise, opted to shorten their hours when the trial was over.

The world’s most productive countries, like Norway, Denmark, Germany and the Netherlands, with an average of 27 hours a week workweek, have shown a rise in job satisfaction, teamwork, work/life balance and company loyalty. Whereas Japanese employees, notoriously overworked, rank 20th out of 35 countries for productivity.

With a rise in productivity there will be a rise in profits. A Perpetual Guardian study showed revenue rose 6% and profitability 12.5%

With an extra day to recover from illness, workers are less likely to take sick leave.

Workers who want to work more

A study in the Netherlands’ revealed that 1.5 million people wanted to work more hours but were unable to, and with the current job landscape of zero-hour contracts, begging for shifts, and taking on two or three jobs, there are a lot of people looking to work.

A French trial of workers in a four-day week showed some workers putting in the same hours, only it was now paid as overtime, creating another expense for the company.

The concept is a new one, with no one-size-fits all solution. Trial and error will be the way forward, and clear communication will be needed to implement the four-day workweek. But if it’s done right, it could be a great improvement for employees and businesses.