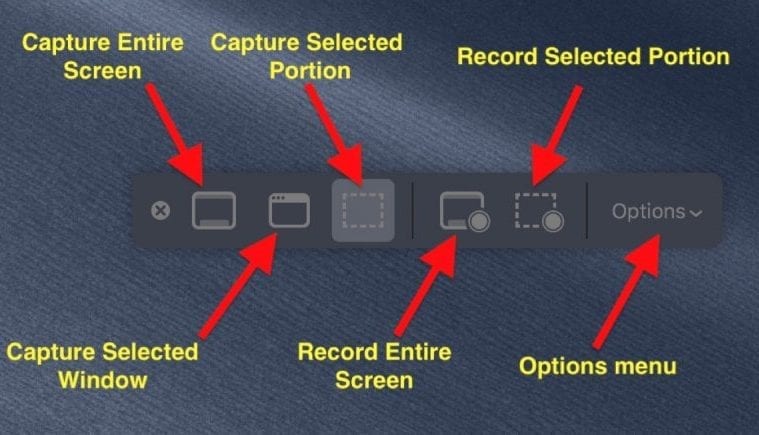 Changing the Save Location of Screenshots with Apple OS

This is a quick 3 step article on how to change the location of where your screenshots (also referred to as ‘screen capture’, ‘print screen’ or ‘screengrabs’) are saved.

The default setting is for the screenshots are saved to the Desktop of your Apple laptop/computer. Here’s the most straightforward way of changing this default save location:

We’ve tested and trialled this using the latest Apple operating system for your Mac laptop or iMac; Mojave.

2) Click on ‘Options‘ button (located towards the bottom of your screen).

a. pick a folder where you want the screenshots to be saved or

b. choose ‘Other Location‘. 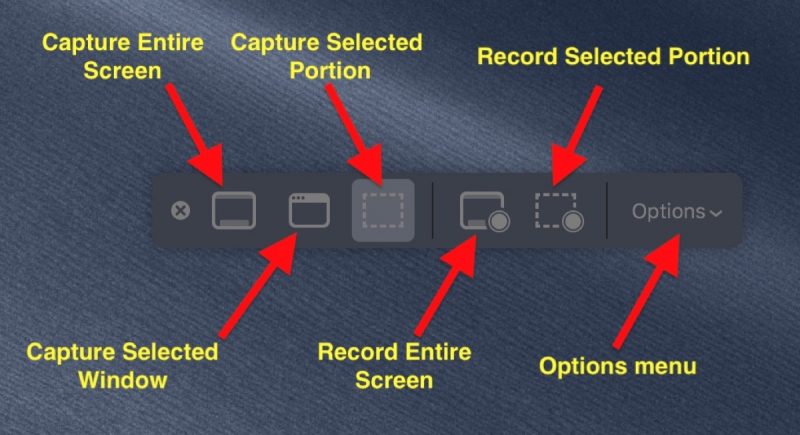 If you’re new to using the shortcut keys for taking screenshots on Apple products, then here’s how to do it:

Capture a selected portion of the screen

In macOS Mojave or later

In all macOS versions

If you have any other questions or if this was useful to you, simply comment below!