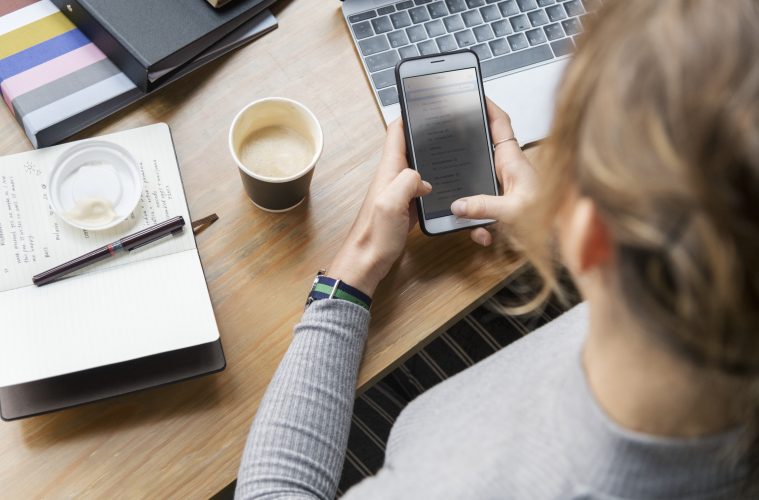 Ever thought of starting your own business but never get around to doing so?  A lot of people can probably relate. There is a misconception that they think that it requires lots of experience or that it will cost them too much money to do so. They’re worried about the risk that getting too deep in debt for something that isn’t a sure thing – no business ever is – could bring to them. This is pretty unfortunate because, on the whole, most startups don’t need nearly as much money or experience as we’re commonly led to believe.

Find that hard to believe? Check out this list of things that most startups can get by, and succeed, without, in those first months and years:

You don’t have to be this brilliant business person with heaps of experience, tons of charisma and revolutionary idea after revolutionary idea to build a successful startup, although we admit it would probably help! You just need to have a good idea and the drive and motivation to see things through. For every Elon Musk or Bill Gates, there are thousands of successful startup founders, who are less well-known, and yet nowhere near as rich, but who are doing their own thing, running successful small businesses all over the globe on their own terms – wouldn’t you like to be like them?

Unless you have lots of spare cash in the bank, then getting a business loan to launch your startup is a pretty good idea, but if the bank won’t give you one, it doesn’t mean that you should give up on your dream and goals. You could try getting a personal loan from the likes of personalloan.co instead, because they are often a lot easier to get, or you could try crowdfunding via sites like Kickstarter.com, or you could even approach an Angel Investor to get the capital you require. Heck, there are plenty of businesses that have been started for $100 or less – maybe you could start really small like they did? You should never let money be a barrier to becoming your own boss if it’s really what you want to do.

Groundbreaking technology might be pretty cool and it might enable you to do some really exciting stuff, but there are plenty of successful startups like Airbnb who use some pretty simple tech to run their businesses. So, if you don’t have a big budget to invest in technology, don’t worry, you can get started in most cases with modest computers, cloud computing and maybe a website IT guru to help you do the more difficult stuff.

Okay so companies like Google undoubtedly became so huge and successful because they were the first to do what they do in the way that they do, but there are thousands, even millions of startups and small businesses who get by just fine doing the same thing as lots of other businesses, but by doing it better or marketing it to a higher degree, there’s no reason why you can’t do the same.