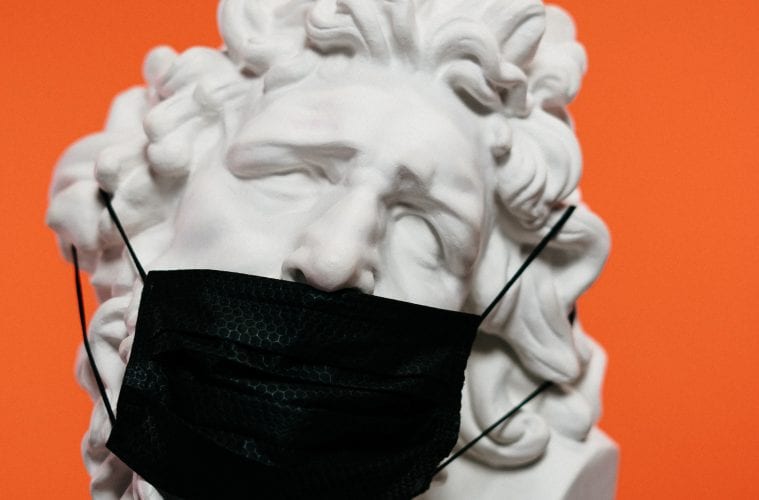 The New Normal Is Anything But

With the country going back into lockdown, it’s clear that the new normal is anything but. Businesses have to get used to the most economically uncertain environment in modern history – perhaps since the end of WWII.

Economists used to talk about “regime uncertainty” – the idea that companies in the private sector never quite know how rules will change from one government to another. But looking back historically, most changes were small. No prime minister in history ever made single-handed decisions that sounded the death knell for entire industries. But in 2020, that all changed.

The new normal is not “normal” at all. It might be something business has to live with, but there are few precedents for shutdowns on this scale, historically speaking. The government is taking the view that safety is more important than income and liberty. And that’s a radically different philosophical position from before. Changes like this should concern anyone in the business community.

The Future Of The Workplace

The workplace used to mean somewhere people went to do their jobs. It was a building site, an office, or a retail unit.

In the space of a few short months, though, these old-fashioned notions have flown out of the window. A workplace is now somebody’s bedroom, a kitchen table, or a study. It’s domestic.

That’s not to say that the traditional workplace is a thing of the past. You’re always going to need people to show up to a place of work and carry out certain duties. But the number of sites that remain is dwindling. And it’s not clear that it’s coming back.

We’re also seeing enterprises adapting spectacularly. Essential PPE wear for businesses is becoming commonplace. If you go into the office, the general expectation now is that you’ll suit up in more ways than one. At the very least, you’ll wear a mask around colleagues.

The business ramifications of this are quite profound. Research indicates that the vast majority of workers actually like the freedom to work from home most days of the week. It means that all that capital that went into building impressive office buildings essentially went to waste. With so many remote employees now tapping away on home computers, such structures appear obsolete.

There are also changes occurring in the property market, which employers must consider. In the past, people would pay a premium to be close to city centers so that they could benefit from a short commute to work. But that’s no longer the case either. Remote workers can go wherever they like in the country. And that’s pushing down inner-city prices and boosting those in rural or remote areas.

Then there are family issues. Traditionally, one or both parties would go out to work in the morning and then look forward to spending time with each other in the evening. Today, professionals working from home together are spending all day with each other, and it’s creating tension.

Managers need to be aware of these changes so that they can respond to them. Employees need to feel as if life has some of the normality from before the pandemic.