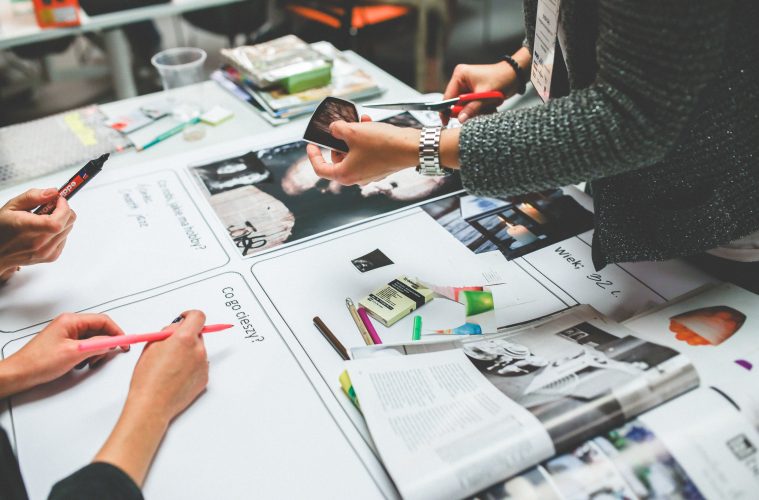 Top Tips for Redesigning Your Logo or Brand

One of the most serious things in business is when you go in for a total redesign of your brand and logo. It’s nothing like remodelling your home and starting over.

Your home only means something to you and how it looks is somewhat of a personal journey that you have chosen to go on. However, you might not have chosen to go on this journey regarding a business changing its face. It could be because of a bad public relations event and or incident that caused a catastrophic loss of confidence in your business. Consumers can have a wave of anger that is sometimes easily forgotten over time and can eventually disappear. Many people can forget a bad moment that a business has but sometimes, the damage is just too vast and deep. Rather than shut down the business you can rebrand and start again. However, rebranding is more than just a change of look, but rather an event that needs to go further in reintroducing to the public. Start off small with getting rid of an old logo and making it more to your new outlook and vision.

Concentrate more on a theme

It’s forgivable when a small business that is just getting on its feet creates a logo that is very bland and safe. You want something that will stay in people’s mind and be instantly recognizable thus you opt for a design that isn’t complicated. However, this is the wrong way of going about things because the theme you choose for your logo is far more important than the shape. If you’re a construction business, perhaps you need to consider what the themes in the industry are right now. The heaviest and most powerful tools and vehicles in the construction industry are orange as it’s a way to stand out in a city or homes that share the same tone. This is a theme that you can utilize in your logo just by having the logo use orange instead of, for example, black or white.

Rebranding is about vision

A change in direction is one of the most common reasons why businesses want to rebrand their business. This means that the vision or the attitude in the business right at the upper ranks has drastically altered. Another common reason for this happening is when a business is taken over by a larger corporation or perhaps bought because it was failing. The new image must now reflect the desires of the new vision. You must first clearly think about what went wrong or what you want to change and why. Rebranding means that you will be smashing away the old vision and no longer holding as much power with consumers as before. What may have taken years to build will now potentially be lost.

How you implement the rebranding is crucial and could save you in this regard. Losing many customers is not what you want during this transition so using the techniques from a company such as RougeMedia.com can help to make sure you retain core consumers. The appeal to your target audience is the main concern as casual customers are going to change and fluctuate but the consumers that are really into your industry need to be catered to. This is where cutting edge design can come in and refocus minds or persuade them to see you as an industry leader. Rebranding could, in fact, help you to be seen in a more serious light if you can show renewed energy and passion to deliver the best of the best.

Keeping in the loop

To avoid losing many customers in the fog of rebranding which is perhaps the biggest worry for most businesses, just keep them in the loop. Make it public that you are undergoing major changes to your logo and branding. This will allow the media to run stories about you or allow you to gather some pace on social media. Consumers around the world will be talking about you and there could be speculation as to what you will now look like growing slowly. As long as people are talking about your business and wondering what’s next, that is a good place to be rather than doing a rebranding silently.

Rebranding and altering the logo is something that many businesses dread. They don’t want to lose their core customer in the process so they may try to only do small changes but that isn’t ever far enough. You can, however, let everyone know what’s going on so they aren’t too surprised when you open your doors once again with a new logo. Change the vision and the theme of your branding and you will feel like a brand new business, this is the secret to rebranding as a whole.