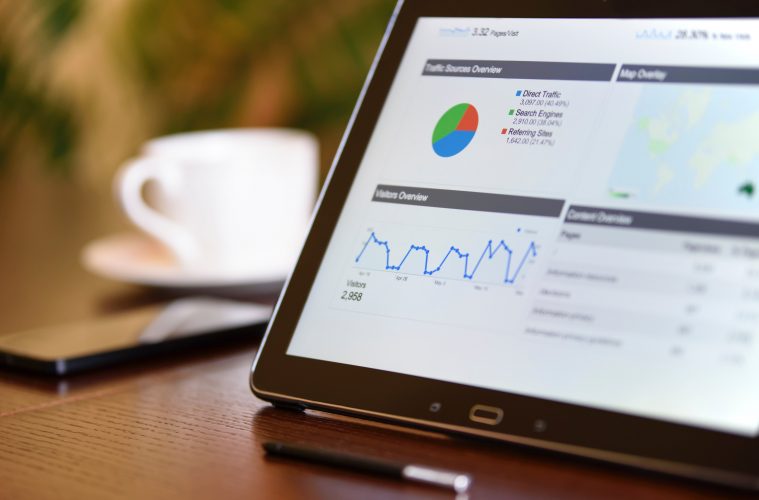 What are the Differences Between Scrum and Kanban Methodologies?

Scrum is a framework to help organize complicated projects.

In this article, we’ll talk about Kanban. Kanban is a project management tool to manage workflows. Some organizations use Scrum whereas others opt for Kanban; a few companies use both in different ways as well. It’s certainly not an either/or situation here.

In this article, we dive into the main differences between Scrum and Kanban to help you decide which might be better to deploy in your organization in 2019.

Scrum – What Is It and How Is it Different?

If you think about a software development project, for instance like creating a first version of a piece of desktop software, an app, or online software, there’ll be a set number of defined tasks (or stories in Scrum parlance) at the beginning. Developers can map out what needs to be done, the feature they want to see in the first version, and so forth. Because of this structure, the boards will see all the tasks for the project sitting in the ‘Backlog’ board initially until they are moved to the ‘In Progress’ board.  And the project is completed when all tasks are on the ‘Done’ board.

In terms of project management, mostly Scrum is used for sprints. These are carefully defined blocks of work. (Think updating a software package from version 1.5 to version 2.0).It’s not possible to add a new task to a sprint once the sprint has begun. A Scrum sprint is singular and a new one created when a follow-up sprint is created. Therefore, Scrum is perhaps best used to push versions forward for software because of the sprint methodology that it’s so well known for.

There will be work in progress limits restricting how many active tasks are present on the ‘Doing’ board at any given time. This improves productivity and avoids development progress hitting speedbumps.

Kanban – What is It and How Is it Different?

If you take a look at the Scrum board vs Kanban board, there are some key differences between their methodologies. Kanban is designed for any industry and project. Indeed, it’s possible to manage multiple projects on a single collection of Kanban boards.

The board setup is similar to Scrum in the sense that there is usually a ‘To Do,’ ‘Doing’ and ‘Done’ board. There’s also a work in progress limit because it is acknowledged that it helps maintain a steady momentum. However, this is where things depart ways with Scrum ideology.

The Kanban boards accept new tasks at any time. The project management might well be for a department or the entire organization. As such, as long as the organization is still operational, the Kanban system is still being used. There’s no sprint concept specifically within Kanban itself. What there is, however, is more flexible project management tools with far few fewer restrictions which allow it to be used across industries, projects and teams.

Scrum – What is Scrum Best Used For?

Scum is mostly used where a company needs to go from point A to point B in a hurry. The sprint concept is well used and liked in the software development realm. Certainly, it has many valid aspects to its unique approach to managing short-term projects that charge forward to an obvious conclusion.

For any company that regularly has an all out push to get from a first point to a second point quickly, then Scrum and sprinting is likely going to be a useful addition.

Kanban – What is Kanban Best Used For?

With Kanban, broad project management of a small to medium size is an excellent use of this methodology. The niche for this organizational approach is where using a task list has become too cumbersome and visualizing the projects becomes operationally necessary. While more complicated tools are available, most of the time they’re simply overkill for what SMEs require.

Using a software package like Kanbanize makes it faster and easier to add projects and tasks, link them appropriately and assign team members to individual tasks. It’s such a time saver for businesses that need to stay on top of everything. While it is possible to use this system with pin boards and index cards, that’s so 1970! Take your projects and tasks to the web to see them on any device, securely.

With Scrum and Kanban, it’s not a situation where you must choose between the two. There’s a place for both methodologies within a company when they have ongoing operations to manage and short-term advances to make that must be separately managed. Because of this, it’s important that companies maintain an open mind between both approaches because they each have their place in better organized companies.