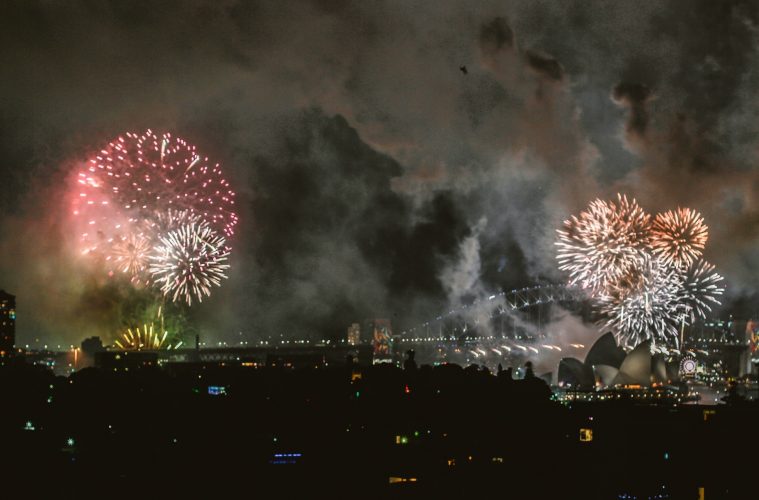 What Does NSW Have To Offer?

New South Wales is the most populated state in Australia, with nearly 8 million people residing there. As a result, there needs to be plenty to do to keep the population happy and entertained. Luckily, there are countless events and festivals throughout the year to attend, no matter where you are in New South Wales. This list shows just a few of the exciting things that NSW has to offer visitors and residents.

This 10-day event, held every January, attracts over 300,000 people each year and is the biggest music festival in the southern hemisphere. It is located in Tamworth, which is a small town 400 kilometres north of Sydney. Tamworth is known as the ‘Country Music Capital of Australia’. The festival showcases up and coming country performers as well as a variety of legendary Australian country singers including the likes of Lee Kernaghan, Troy Cassar-Daly, Gina Jeffreys and Adam Harvey. The coveted Golden Guitar Awards is held on the second Saturday of the Festival and winners receive a Golden Guitar Statue. Tamworth is a fantastic place to be if you like all things country.

Sydney is the host to two major horse racing events during the year. The first is the Sydney Autumn Racing Carnival which takes place in March and April and boasts such events as the Golden Slipper in March and The Championships in April. Betting on The Championships is a relatively new pastime as the event was only implemented in 2017, combining previous stand-alone races into one event, held over two Saturdays in April. The Sydney Spring Racing Carnival is held in Spring and has such renowned races as the Golden Rose, the George Main Stakes and the Winx Stakes. It is well worth attending one of these fashionable events for a remarkable day out on the lawn.

Since its inception in 1977, this has been one of the biggest arts festivals in the southern hemisphere. For three weeks every January, performing artists from around the world come to showcase their talents. In 2019, 964 artists attended and performed at the festival. There are a wide variety of creative performances to enjoy including theatre, music, dance and visual art displays. The festival attracts around 500,000 people each year with a further 150,000 people who attend ticketed events. As it is held in January, you can expect hot summer weather so be sure to cover up and apply sunscreen to combat the harsh Australian sun.

Australians love their motor racing and the pinnacle of this is the Bathurst 1000 at the Mount Panorama Racing Circuit in Bathurst. It is about 200 kilometres west of Sydney. Crowds go wild here watching the best race car drivers in Australia to compete to be ‘King of the Mountain’, which was the late Peter Brock’s nickname. Peter Brock was a legendary race car driver and won the Bathurst 1000 a record 9 times. The circuit has a total length of 6.2 kilometres, with an attainable top speed of 300 km/h+. The highest point of the track reaches 962m above sea level. If you love all things motorsport, then the Bathurst 1000 is the ultimate race for you to attend. One of the most exciting things that NSW has to offer to adventure seekers.

Whether it’s sports, the arts or music and culture you’re looking for on your next visit, NSW has a lot to offer for adventurers.