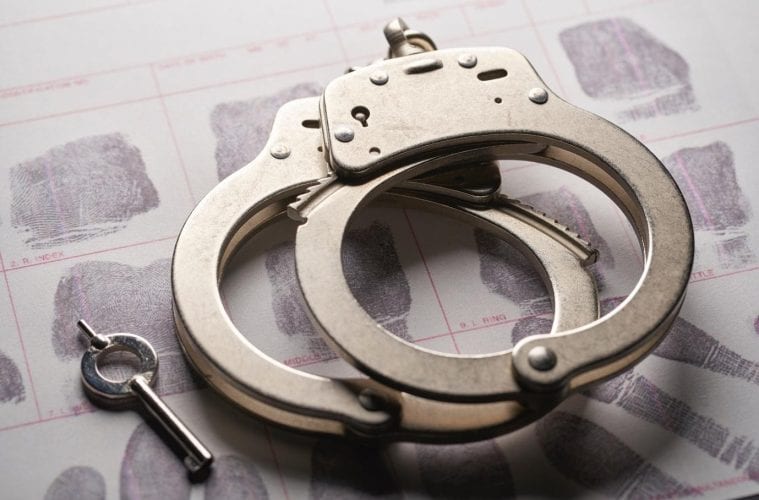 What is Bribery and Corruption and What Are the Consequences?

Bribery and corruption can have a serious impact on the socio-economic development of a country, as well as for the other businesses who don’t engage in those crimes. Take a look…

In the UK, the scale of bribery and corruption is significant at both a government and corporate level. These crimes create a major distortion of trade, and undermine democratic markets where businesses are all subject to the same rules.

If you’re involved in bribery or corruption, you’ll face serious consequences if it comes to light. So, you should seek white collar defence to find out where you stand.

In this post, we’re going to give a brief overview of bribery and corruption, and the consequences both on the economy and the companies who engage in these crimes. Read on for more information…

What Are Bribery and Corruption?

Before we discuss the consequences of these crimes, we’re going to briefly explain what they are, as defined by UK law.

Corruption is a broad set of crimes that involve “the abuse of entrusted power for private gain.” Some of these crimes are common, and grudgingly accepted as just the price of doing business. Others actively stifle competition and subvert the free market.

These are the 3 main types of corruption:

Bribery, as you can see from the above list, is a type of corruption that involves the offering or accepting of any loan, gift, payment, advantage or reward for personal gain. Examples of bribery include:

Bribing someone is a strict liability offence that could damage the reputation of a company or employee. To be legally compliant, your business must have a zero-tolerance approach to bribery, or you could face serious consequences.

What Are the Consequences of Corruption and Bribery?

Now that we’re acquainted with the legal definitions of corruption and bribery, it’s time to look at the consequences of being involved in these crimes.

The most noticeable consequence of corruption is the damage it does to a company or individual’s reputation. For companies and public bodies especially, it can affect the perception of the business by the public and other businesses.

Once the public trust is broken in a company or government body, it’s difficult to come back from, and the stain of these crimes going public might never be removed.

The other consequences of corruption are financial, as the government can issue hefty fines against those who engage in it. An individual can even find themselves issued with a 12-month prison sentence, depending on the level of the crime committed.

To avoid being involved in corruption, try not to work with agents, distributors or overseas partners who:

With bribery being a more specific crime than general corruption, the consequences are much easier to understand.

If you’re found guilty in a court of law you could face up to 10 years in prison, or an unlimited fine based on the level of the crime. A company would be also be subject to prosecution and liable to pay a fine.

Back in January 2020, Airbus was forced to pay a record £3bn in fines for paying huge bribes on an endemic basis to land contracts in 20 countries. This shows the true power of the ‘unlimited fines’ you could be forced to pay if you’re found guilty of bribery.

Even when the bribery isn’t found out and tried in court, it can still affect the reputation of an individual or company in any of the following ways:

To avoid being convicted of bribery, or suffering reputational and other financial damage, try not to work with:

Are the Consequences of Bribery and Corruption Worth the Risk?

In this post, we’ve discussed what bribery and corruption are, and how they can affect individuals and businesses both financially and reputationally.

The risks are hardly worth the reward if you get caught or become known as a corrupt business to people who might otherwise work with you.

On top of that, the prison sentence for bribery is steep and with unlimited fines that can go above and beyond £3bn. You can make up your own mind as to whether it’s worth the risk or not.