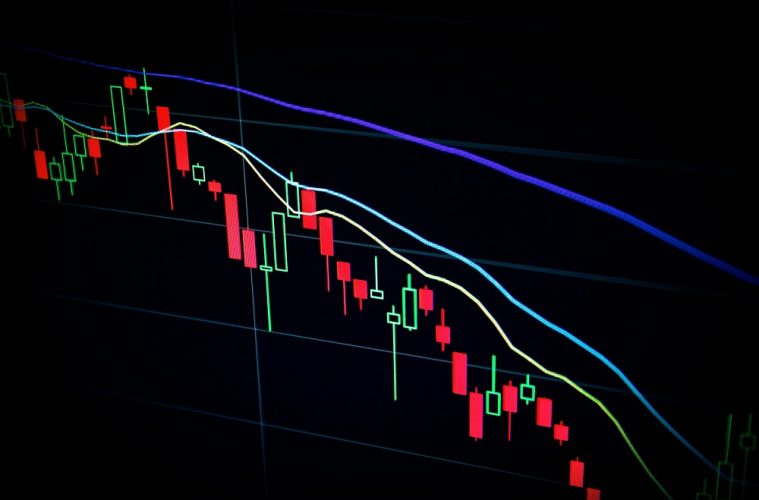 Who invented contracts for difference?

In October 1986, the London Stock Exchange changed the face of trading forever. Known as the ‘Big Bang’, it was the date the City of London was deregulated and share dealing went electronic. Being able to accept offers and trade via telephone and computer allowed the British market to finally be competitive with the New York Stock Exchange (NYSE). Until then, London was only able to score a small fraction of what its American counterpart was able to. This change not only made trading more accessible and open for a wider audience but also paved the way for a new way of thinking and technology.

It was only a few years later when contracts for difference (CFDs) were created, thanks to the Big Bang. In part, Brian Keelan and Jon Wood of UBS, a Swiss multinational investment bank, are to thank for it and are widely seen as its inventors. The aim of CFDs originally was to help offset risk. Since no physical shares (or assets) were being traded, traders were able to avoid certain taxes, such as stamp duty – and thus able to invest more.

How has trading changed over the last 30 years?

With the advent of the internet in the 80s, trading changed overnight. Since the launch of the Financial Times Stock Exchange 100 (FTSE 100) in 1984, only 28 of the original 100 companies remain on it. Instead, London has continuously been evolving to reflect the global economy and ensure its place at the forefront.

Whilst the majority of the companies listed on the FTSE 100 are still based in the UK, just over a quarter of the revenues are made here. However, despite uncertain global markets, the FTSE 100 is still a guiding light.

Traditionally, trading was reserved for city boys in suits, but now the face of trading has changed. People no longer need brokers to invest, and many are using online CFD trading platforms to speculate.

Especially over the last couple of years and the course of the pandemic, it became more and more acceptable and accessible for the average consumer to partake. Detailed instructions and educational courses freely available on the web additionally lowered the threshold to start investing even further and made knowledge, that prior only full-time investors might have had, broadly obtainable.

Why is CFD trading so popular?

Whilst CFD trading has been around for nearly 30 years, it was because of the pandemic that the sector saw real growth in this type of trading. In part, because CFDs require very little capital buy-in, CFDs were able to deliver profits, despite the ongoing turmoil.

One of the main reasons for this is because CFDs allow traders to speculate on downturned markets, as well as upturned ones. Instead of focussing on a specific product or service, one is now able to work with predicting movements according to worldwide shifts, changes, and regulations.

Of course, the other major bonus of trading CFDs is an investor never actually owns the asset they’re trading and is instead speculating on how well the underlying product or service will perform.

Where can CFDs be traded?

Interestingly, despite the popularity of CFDs around the world, CFD trading is only permitted in certain countries. Most notably, the United States prohibits CFD trading entirely. Because the Securities and Exchange Commission (SEC) sees CFDs as a so-called over-the-counter (OTC) product, they don’t pass the stringent laws around exchanges and are thus not allowed to take place.

However, as this prohibition only applies to U.S. citizens, it is still possible for traders outside of the U.S to buy and sell contracts for differences for U.S.-based companies regardless.

As we continue to spend an increasing amount of time and money in the digital world, we could see CFD trading and its interesting concept continue to grow in popularity at an exponential rate as well.